LEGO has officially unveiled the next LEGO Ideas set with the Motorized Lighthouse (21335). Released on September 1, the set has 2,065 pieces and retails for $299.99. The set uses a motor to illuminate the structure as well as turn on the light inside. Our review of the set should be coming soon, so stay tuned for that. 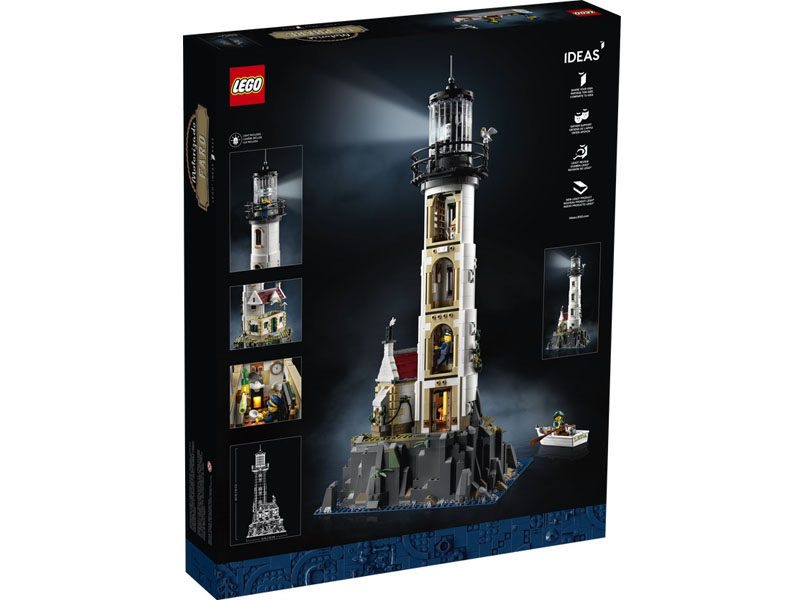 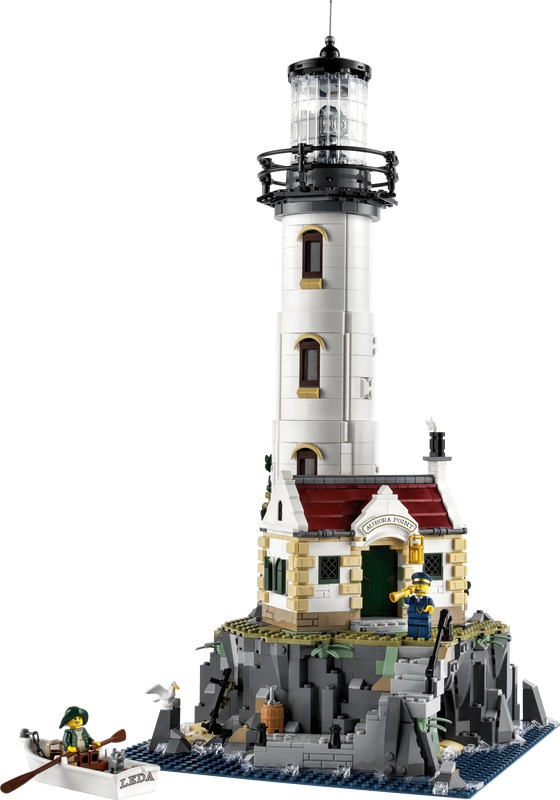 August 18, 2022: The LEGO Group has unveiled a new light-up set: the LEGO® Ideas Motorized Lighthouse. The latest LEGO Ideas set is a fan-inspired design, standing 50cm tall – and is a unique way to add a new display piece to your home as it comes complete with a motorized light.

Full of detail, the 2,065-piece set is authentically crafted to mirror how a real lighthouse works. It sits on its own island, with a staircase leading to the lighthouse keeper’s cottage, and two minifigures and their boat also add detail to the display.

The LEGO Ideas Motorized Lighthouse is based on an idea shared by 20-year-old Canadian LEGO fan Sandro Quattrini. Sandro submitted his original concept to the LEGO Ideas platform, where he garnered 10,000 votes from fellow LEGO fans. The concept was then commissioned by the LEGO Group to be turned into a real set.

Sandro, who is currently studying animation, was inspired to design the lighthouse by a childhood trip. “My mom loves headlights and she’s been telling me to build one for years,” Sandro said of the design. “Once we circled the Gaspé Peninsula, an area of ​​the province of Quebec that is home to lighthouses of all shapes and sizes. We visited huge stone lighthouses on rocky beaches and small abandoned wooden lighthouses hidden behind trees. I guess these structures have always been in a corner of my mind since that trip many years ago and for this project I wanted to capture that towering essence of tall lighthouses, while retaining their solitary nature.

Speaking about the design and why it was selected, Vice President of Global Marketing Federico Begher said: “Sandro’s design really evokes the solitary role of the headlight and the motorized light adds a nice dimension to the whole thing. I love the attention to detail with the lighthouse keeper’s house and the boat. It’s a really exciting and challenging build that makes for a fantastic display piece. 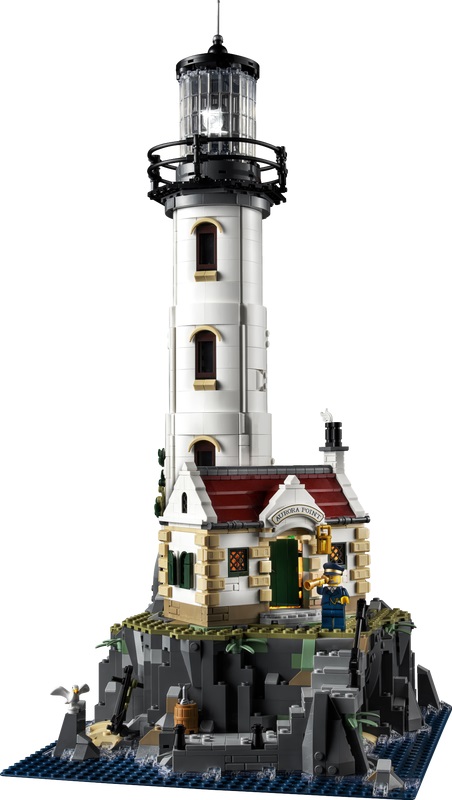 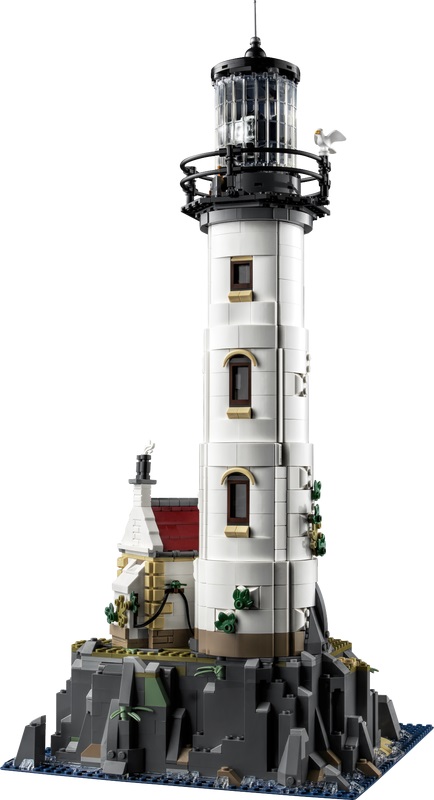 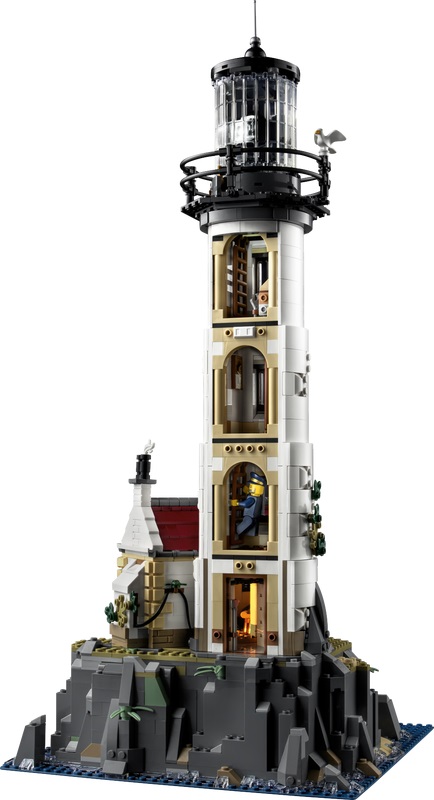 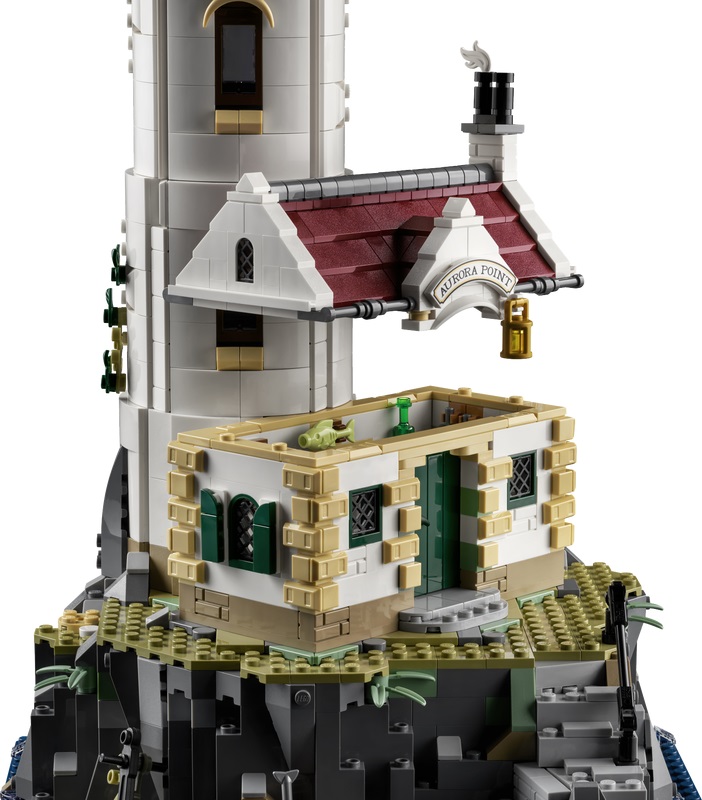 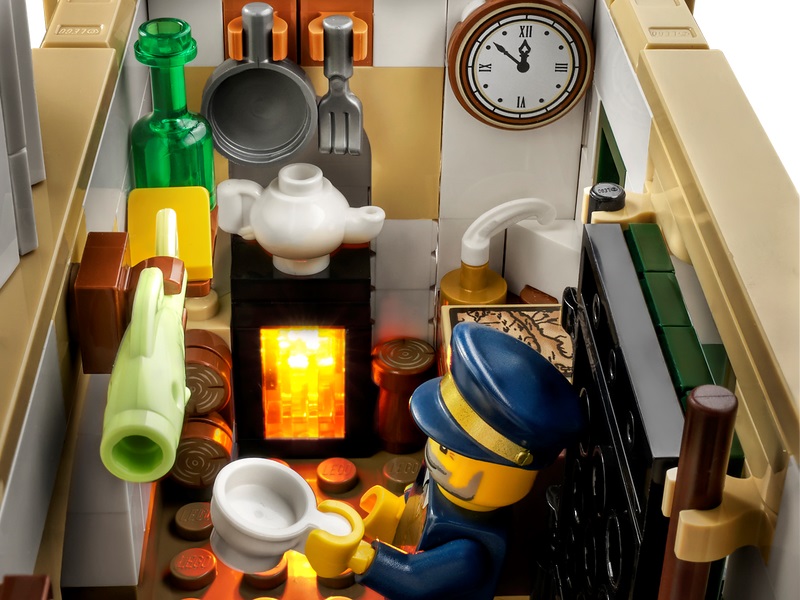 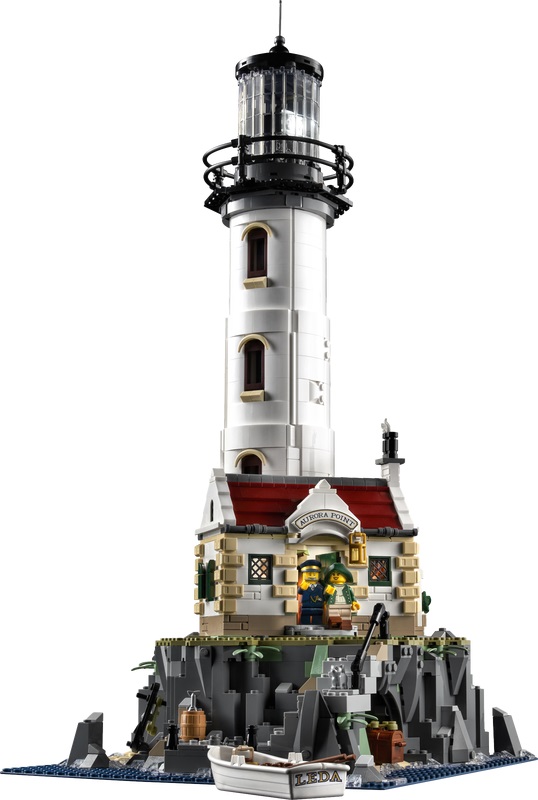 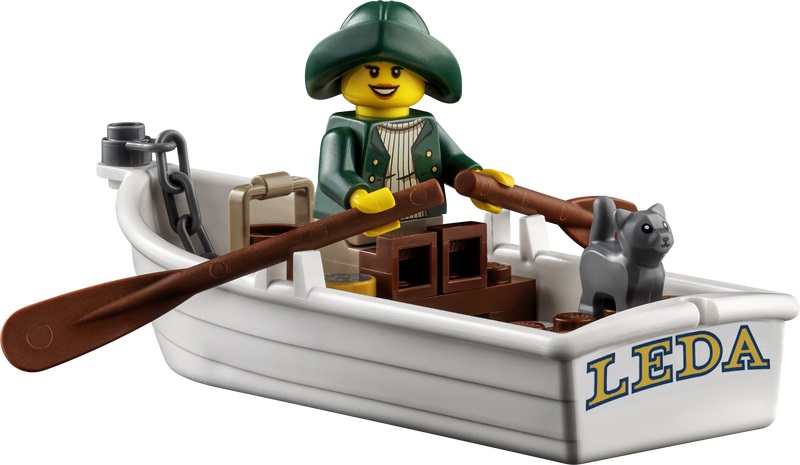 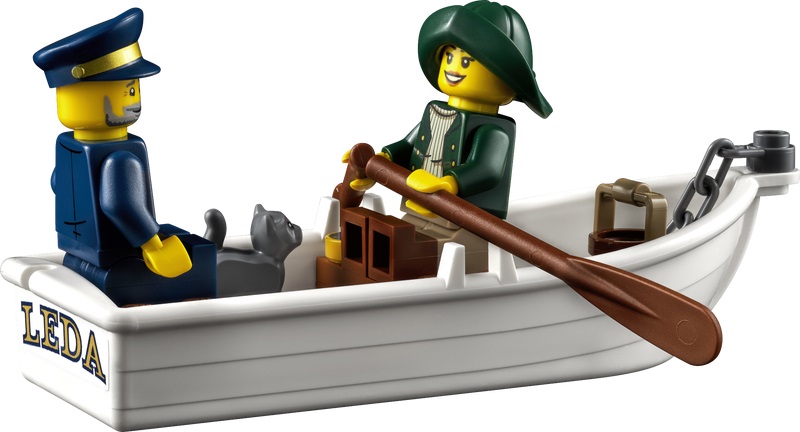 When you make a purchase or sometimes take another action as a direct result of clicking on a link at The Brick Fan, we receive a small commission.

The Brick Fan participates in the Amazon Services LLC Associates Program, an affiliate advertising program designed to provide a means for sites to earn advertising fees by advertising and linking to Amazon.com. As an Amazon Associate, I earn from qualifying purchases.

We partner with Rakuten Advertising, which may collect personal information when you interact with our site. Collection and use of this information is subject to the Privacy Policy located here: https://rakutenadvertising.com/legal-notices/services-privacy-policy/